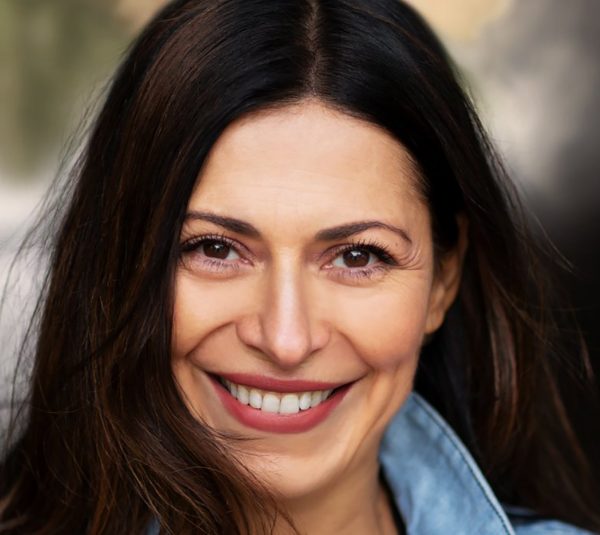 Natalia first got into modelling after being put forward for a competition which she eventually won. She was thrown into the industry at just age 14 and had to learn fast: catwalk, studio and location work. Her other passion was acting which took over when she trained at the Lee Strasberg Studio. Since then, her work has combined Modeling, acting, presenting, dancing, singing and voice-overs.

She travelled the world for six years performing in six of Shakespeare’s plays, she has been in over forty stage productions as well workshops, rehearsed readings and voice overs.

Natalia’s heritage is a mix of Middle Eastern, North African and Italian.

Be the first to review “Natalia Campbell” Cancel reply