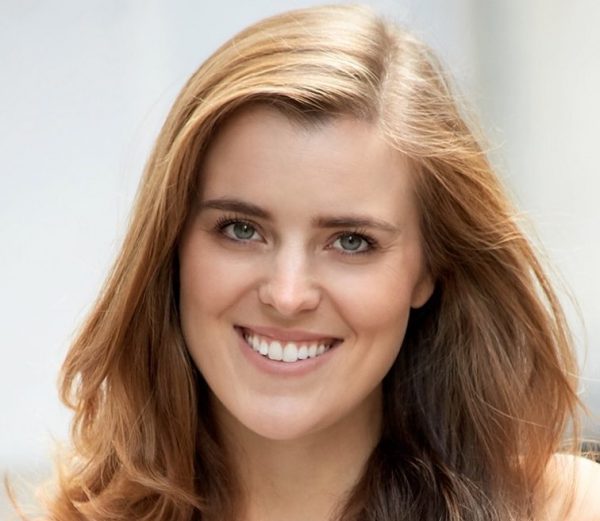 Super-talented Charlotte who not only models but acts and sings . She has shot many shorts and films. One premiering at Cannes Film Festival for Jonathan King. Charlotte also recently did some presenting work for Darwin Recruitment International-German City Guides.  She has also shot an advert for IPL Homemedics laser hair removal. Previously she was working on a project for Parlon Films, a play ‘Dear Darwin’ which premiered at the Teatros del Canal, Madrid in January and is now touring Spain and the UK. She also sings and on top of various vocal endeavours has released her dance track ‘Superheros’ recorded in LA with Arbor Records. This girl is diverse talent personified. Call to book her now before someone else gets in first.

Be the first to review “Charlotte Fortune” Cancel reply