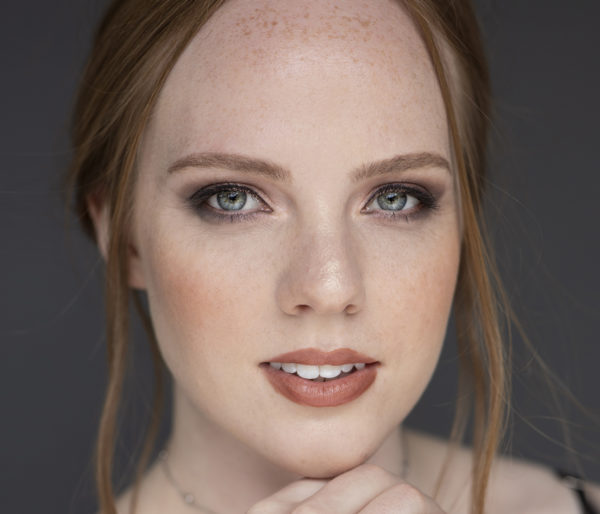 Rosanna trained as a professional dancer at London Studio Centre and has a passion for Musical Theatre. She also trained in acting and singing and found a love in acting for screen after studying a short course at the American Academy of Dramatic Arts in Hollywood, LA.

She has previously filmed a big advert/trailer for BBC ones “Wedding Day Winners” and absolutely loved every second working with the cast and team.

Rosanna also has experience as a bridal model after modeling for a Rock My Wedding feature which was a big success across social media.

Be the first to review “Rosanna Smith” Cancel reply