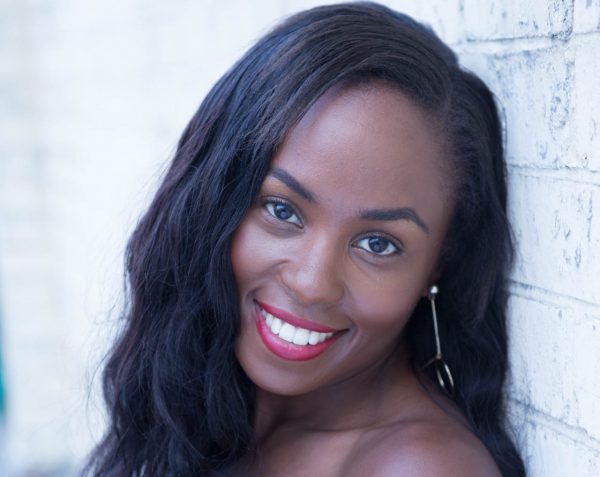 Kerry is a versatile model with a vivacious personality to match! She has modelled for brands including NEXT, Visa, Playstation and is currently the face of the Move GB Campaign.

Kerry is a trained professional dancer, appearing on tv, arena tours and on stage. One of her favourite jobs was a UK arena tour with The Jacksons… Yes, THE Jackson’s.. I mean, it’s not a job or a name you could ever forget!

In addition to modelling and performing, Kerry has branched into the acting field. As well as being the resident choreographer, she played the series regular role of Isla in CBBC’s ‘Dixi’, a zombie cheerleader in E4’s ‘Misfits’and guest appeared in Channel Dave’s ‘Crackanory’.

She is also a voice-over artist, voicing for various corporate companies and channels such as Disney Channel, Cartoon Network and MTV. As you can tell, Kerry is one for having a finger in every pie although she admits she’s really more of a mash person herself!

Be the first to review “Kerry Boyne” Cancel reply