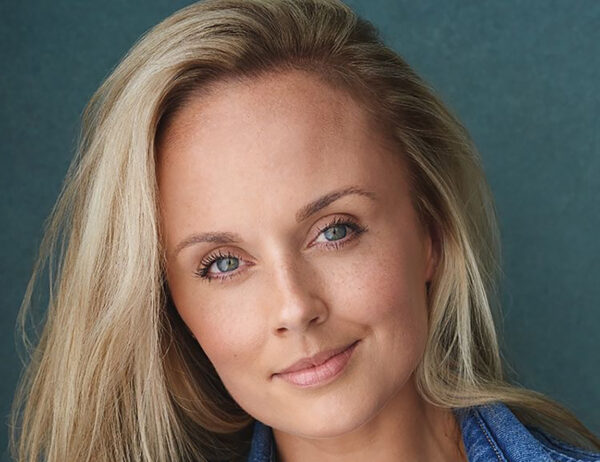 Jenny is a versatile and dynamic model and actress, with a love for movement and story telling! Originally from Yorkshire, her background started in Musical Theatre performing in such West End shows as: Wicked, Chicago, Dirty Dancing. From here Jenny has travelled the world as an actress and model. Modeling for the likes of Nike, Addidas, Christian Louboutin and Vogue Dubai to name a few. Most recently working with Gary Oldman on the upcoming film, â€˜The Courierâ€™ and soon to be seen in an exciting new drama for ITV due for release in March.

Travel, Yoga and been around good people are what keeps Jenny grounded in such a busy and competitive industry! Alongside the odd game of football, which she is highly skilled in, something which is always a surprise to most! They never expect it!

Be the first to review “Jenny Wickham” Cancel reply