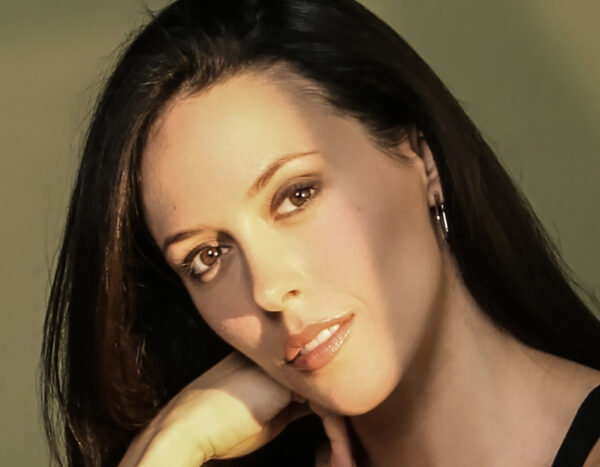 Swami is a dynamic model and actress with a love for fitness & adventure.

She appeared in commercials for brands such as Glade and Lavazza.

Swami trained as an actress in London at the Royal Central School of Speech and Drama and in Los Angeles at the Ivana Chubbuck Studio.

She is also fluent in Italian and Spanish and recently graduated in Spanish & French in London.

Away from work she loves doing pilates, barre and ballet, watching movies and travelling!

Be the first to review “Swami Valentini” Cancel reply