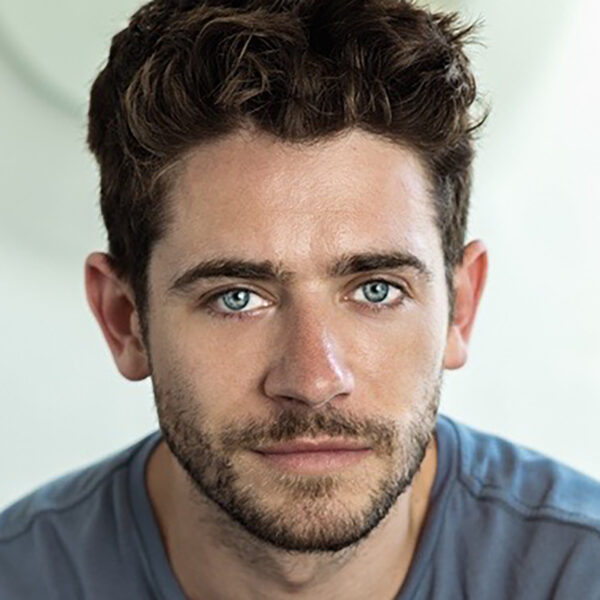 Dean is a professional Actor, Dancer, Singer and Model and have been working professionally in the industry since he was 10 years old. He can currently be seen in several different campaigns throughout the U.K. & internationally for brands such as Lexus, Mini Clip, MoveHub, Playstation, Yamaha, Lenovo, Urban Massage, NHS, Mr Blancs teeth whitening, Grant Watches & the Hilton Hotels brand new Campaign “Stop Clicking Around”

Be the first to review “Dean Coach” Cancel reply