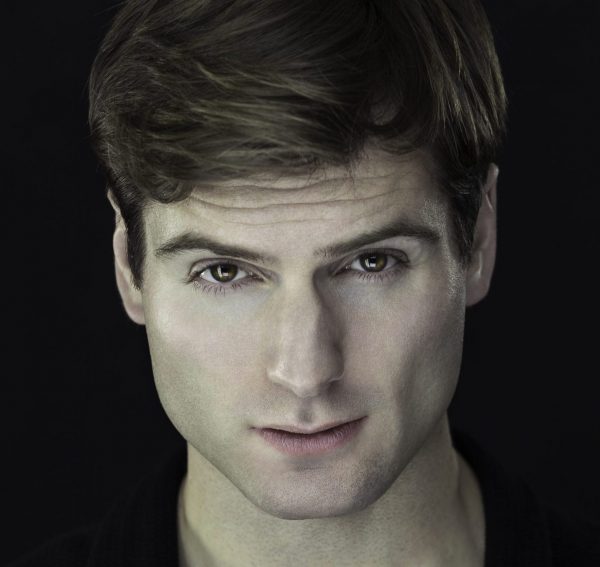 Originally from Worcestershire, 29 year old actor and model Joe currently resides North London. Working as both a television and film performer, he is able to play an extensively wide variety of characters to complement any genre. His eagerness to understand the needs of the directors and photographers with whom he works, coupled with a desire towards consistent improvement in his own performance make him a real pleasure to work with.

Joe began acting at an early age whilst studying at The King’s School Worcester and has since gone on to fine-tune his skills at the Royal Academy of Dramatic Art. His most notable credits to date include performances as Kurt Daniels in ‘Escape From Cannibal Farm’, Damien DeHaan in ‘The House of Violent Desire’ and Michael in ‘Dead Behind The Eyes’ while he has also appeared in BBC comedy Morgana Robinson’s The Agency.

Be the first to review “Joe Street” Cancel reply