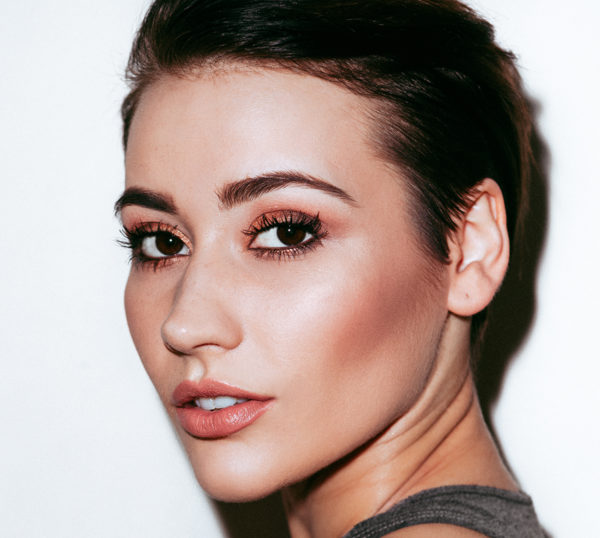 Fitting Model – size 4 or 6 (worked with brands such as All Saints, Primark, River Island, Asos, Hobbs)

Currently training for stunt work and have done a couple of light stunts already for film/TV along with body double work and featured model/dancer work (And Then There Were None – series, The Bike Thief – film, Disobedience – film, Humans – series, Mr Selfridge – series, I Can Do That – series in India, Cabaret – Bollywood film,  Prem Rhatan Dan Payo – Bollywood film, Supergirl From China – Music Video, BBC The One Show – series)

Hobbies wise I love anything to do with animals, fitness/health and sports including swimming, tennis, axe throwing, taekwondo, boxing, rock climbing, horse riding, trampolining and archery.

Be the first to review “Laura Jane Dunkerley” Cancel reply