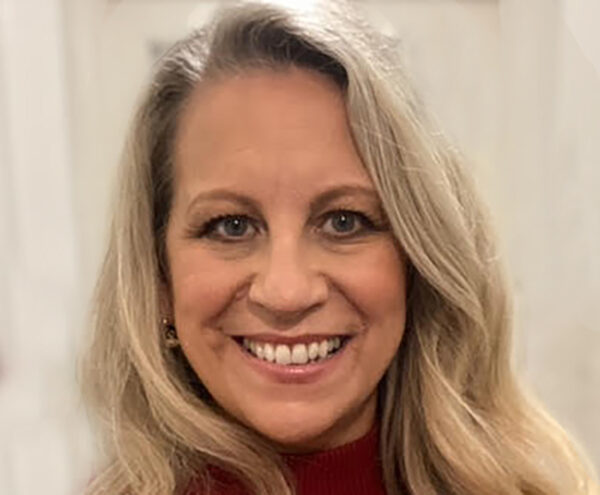 Donna began her career as a dancer on TV shows, KMKY with Alan Partridge, TOTP, BBC’s Pride and Prejudice and Emma, She began acting, playing comedy cameo roles on Harry Enfield & Chums, Canned Carrot and TFI Friday. She toured the world playing Sybil in Faulty Towers the Dining Experience at Sydney Opera House and The Royal Albert Hall. She wrote and performed ‘Pamela’s Palace’ which went on to gain critical acclaim and sell out audiences at Edinburgh Fringe 2018/19, Adelaide Fringe 2019 and MICF2019, where it received a Green Room Award nomination for best comedy show. Donna has been a model for Eastex, Jacques Verre, Gortex, Suzuki, Rotary, Pregnancy & Birth, Spanx, Innovo, Asda and Conturve.

Donna lives by the sea with her husband Trevor and three siamese cats. She enjoys yoga, beach walks and a vegan roast with her children when they come to visit.

Be the first to review “Donna Gray” Cancel reply