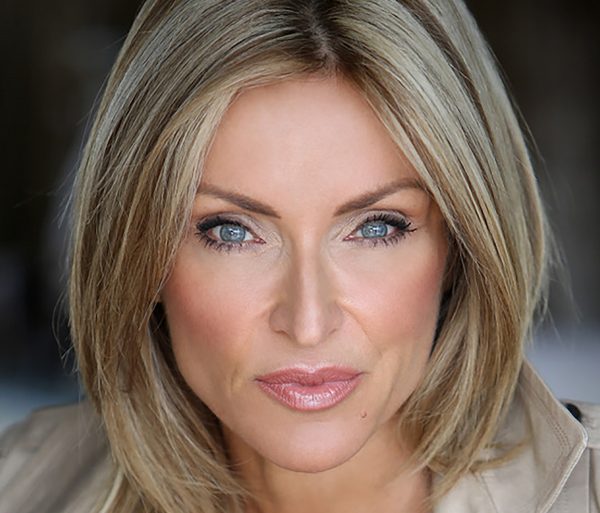 Heidi  believes we all have an in built  WOW factor!!

Her effervescent personality and love of life are intoxicating and Heidi is a natural communicator.

Originally from England, Heidi moved to Los Angeles where she lived for 10 years.  She then moved to the French Riviera and now her 2 daughters have ‘flown the nest’ she divides her time between the South of France and the UK.

Her natural energy and drive has seen her in the media eye.  Heidi featured on Sky Living’s ‘Who’d be a Billionaire’ an 8 part series talking about her role as Creative Director in party planning for the super-rich, which  led to working with Sting, Seal, Nicole Scherzinger and Jessie J.

She presented the pilot series of ‘The French Property Show’ and featured in Ruth & Eammon Holmes ‘How the Other Half Live – Monaco’  for CHANNEL 5.

She mixes easily with celebrities and models in her daily life.  She worked with the Formula 1 drivers for the Amber Lounge Event during the Monte-Carlo Grand Prix and with supermodels Tereza Maxova, Petra Nemcova and drivers wife, Cora Schumacher.

Her mission is clear… “Let your smart, authentic sexy self,  sit centre stage in your life so you can realize your full potential!!”

Be the first to review “Heidi Fossali” Cancel reply