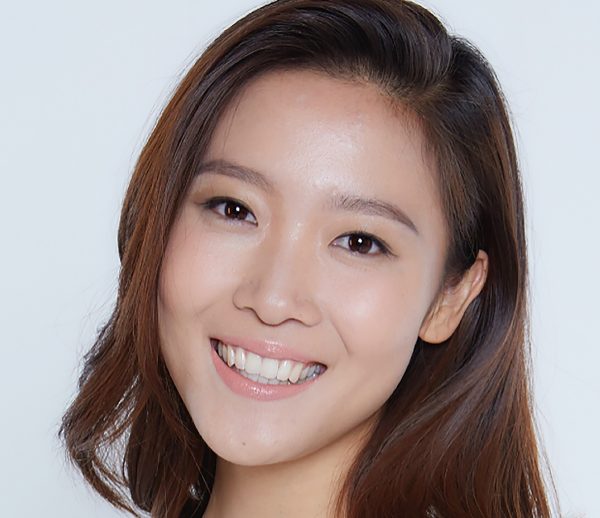 Kamay is a multi talented actress, model and TV presenter based in London. She was scouted by a film agency before she graduated from Kings College London. Her first casting got her the lead role for a HSBC global commercial. Within two years Kamay has built a strong and diverse portfolio including films, music videos, international advertisement campaigns, infomercials, as well as stage and television presenting.

She has featured in numerous multinational campaigns for global brands such as Phillips, Adidas, Emirates, Blackberry, Coca-Cola, McDonald’s, Contiki, TK Max, DeLonghi etc. Recently she has appeared as a guest presenter for TVBS Chinese channel which broadcasts around Europe.

In 2016 Kamay also set foot in film production when she worked on The Foreigner directed by Martin Campbell. She was the personal assistant to Jackie Chan‘s stunt team, assisting them throughout their filming in the UK.

Kamay has then taken her career to China where she continues to pursue her dreams. She had the privilege to work as a casting assistant in Jackie Chan‘s new movie Project Xtraction.

A young and passionate individual with a vibrant and delightful character, Kamay strives to deliver a great performance with every film shoot and production opportunity. She is constantly improving her skills and takes great pride in everything she does.

Be the first to review “Kamay Kan” Cancel reply