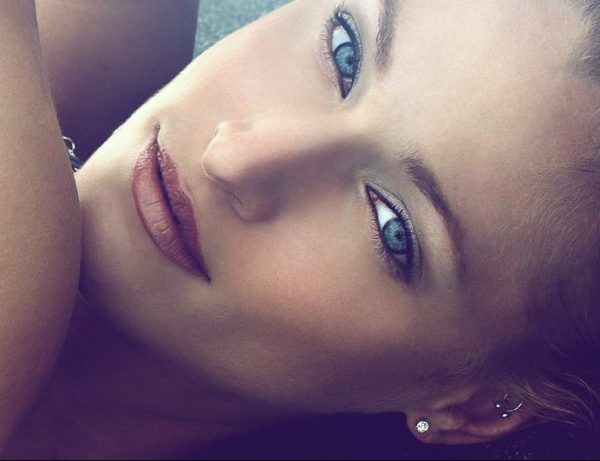 Linzie have been an international model since the age of 15, working for such brands as Revlon, L’Oreal, Wella, Ungaro, John Frieda, Ferragamo, and gracing magazines and covers such as VOGUE, Harper’s Bazaar, ELLE, Glamour, I.D., Cosmopolitan, and many more. She has worked with models like Naomi Campbell, Giselle Bundchen, and photographers such as Warwick Saint, Andre Rau, and many more. she is very fit, and well versed in many sports- including competitive trail and road running- placing top 3 in her division. Linzie can also dance, sing, swim, horseback ride, ski, water ski, roller skate, do yoga, and many other things!

If that wasn’t enough Linzie is also a classically trained actress, having her Gold from LAMDA, and having trained between Canada, NYC, and South Africa from the age of 8. She has performed in several theatrical productions, including landing the role of Juliet, and have shot too many commercials to count! She has recently landed one of the lead roles as Dr. Shaw in a Hollywood production- Planet of the sharks, and a smaller role in a hollywood production with Al Pacino and Evan Peters- DABKA.