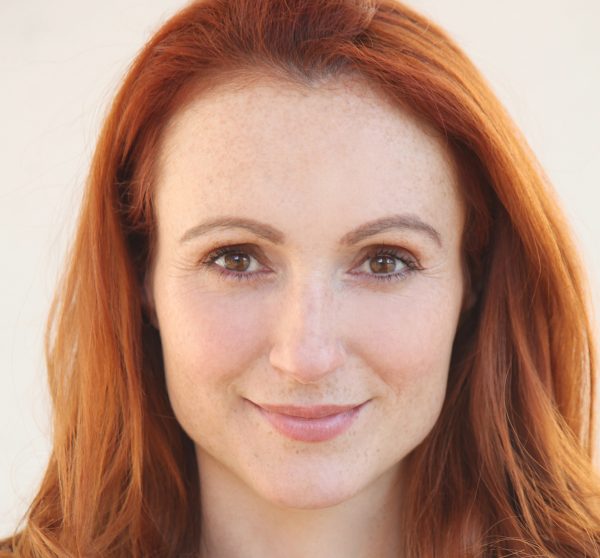 Lisa is a commercial model with a love for comedy and vintage. She has modelled for Microsoft, Currys PC World, Morrisons, Nutmeg clothing and Boots Parenting Magazine. Lisa is also an actress and currently is appearing in several commercials on television. Lisa also varies her schedule with presenting, voice over bookings and sings and is currently in a 1940’s close harmony and comedy trio called The Hotsie Totsies.Â She is a busy woman but outside of work Lisa loves exploring London and even runs a blog on the subject called www.emptypocketguide.co.uk

Be the first to review “Lisa Bond” Cancel reply