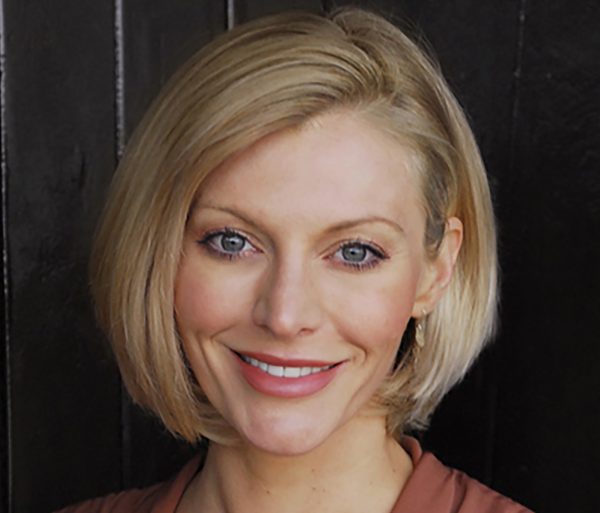 Nicole has also worked as a model for major fashion, beauty and lifestyle brands.

Nicole is an experienced actress and presenter. Her Improvisation training allows her to think on her feet,

Acting credits include: Playing an American in Madonna’s future film; – W.E. An 80s actress for Ellie Goulding’s “Something In The Way You…”  Comedy scripted films for the UN for CNN.  Also a Comedy short film as CIA Agent Tara.

Acting experience allows her to bring corporate scripts to life.  As a presenter, Nicole has vast experience with autocue, interviewing, and multi camera shooting.

Presenting Credits include: News Anchor for the Ibtimesuk, an exclusive interview with President Obasanjo of Nigeria, also writing & presenting a profiles for CNBC and various web videos.

Nicole has a naturally neutral accented, clear and sophisticated voice and loves voice over work:

In her free time Nicole loves yoga, singing, dancing.  She relishes time in nature,  escaping on horseback and further afield.

Be the first to review “Nicole Harvey” Cancel reply