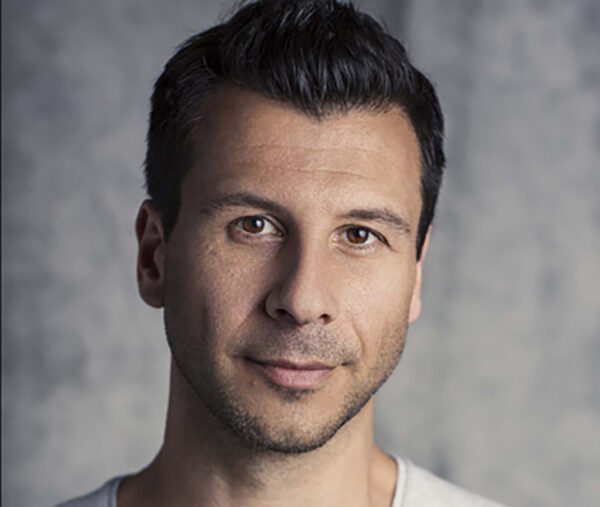 Of Italian & English parentage Renato has been a professional model and actor for over 15 years.

A busy model in the commercial sphere he has worked on photographic and tv ad campaigns for: Vodafone, Coca Cola, Landrover, Aer Lingus, Voltarol, Sony, Ford and many more.

As an actor Renato’s looks make him suitable for diverse global productions. He has featured extensively in feature films, commercials and corporate films. Renato is a highly experienced presenter, specialising in direct-to-camera work, with or without autocue. View Renato’s showreels for examples of his work.

As one of the most prolific male hand models in Europe today, he has worked with actress Demi Moore and has doubled as the hands of footballer Joe Cole, actors George Clooney, Steve Carell and Rowan Atkinson for clients such as: Apple, Cartier, DeBeers, Audi, Smirnoff and Samsung.

Renato is also a professional Salsa and Bachata dancer, featuring in the movies ‘Salsa Guy’ and ‘Cuban Fury’.

Be the first to review “Renato De Fazio” Cancel reply