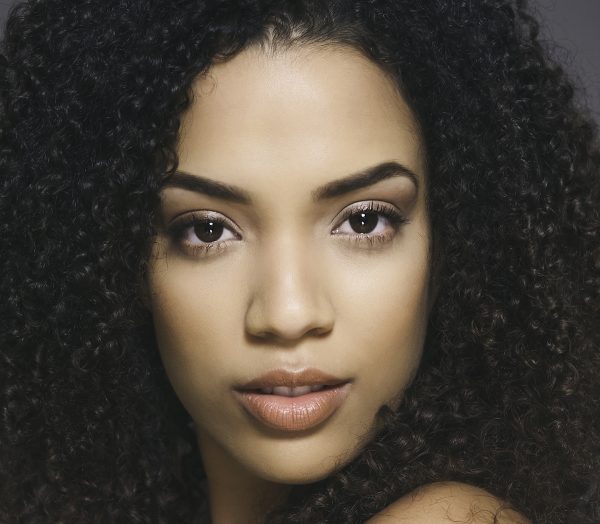 Charlene has worked in the modelling industry for just over 5 years, along with mherother passion which is acting. She have modelled for some big brands such as Benefit make up,  Thompson Holidays, Matalan and Liptons Ice tea to name just a few. Having trained as an actress she has also been in many tv series such as ‘Mid summer murders’  and tv adverts for auto trader, Warner Bro’s and party political broadcast for the Liberal Democrats.

When Charlene’s not working she loves to keep active and a bit of a dare devil so you might find her in her local rock climbing centre abseiling down a rock.