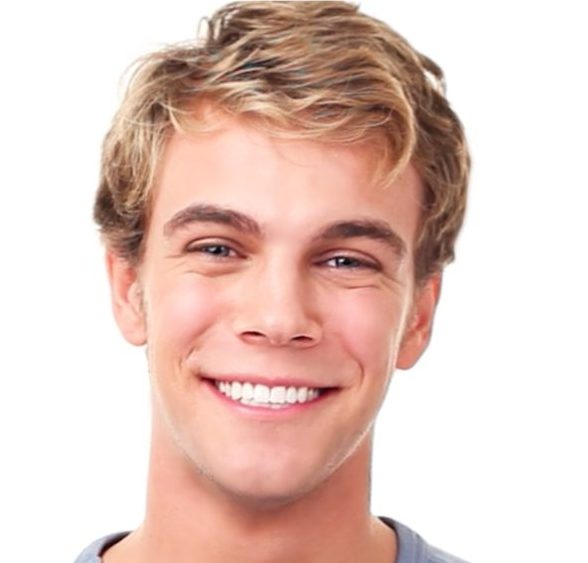 Adam is an experienced model, presented and actor. Awarded “Presenter of the Month” by The Presenter Studio, and recognised as “The One to Watch” byToBeSeen.com, he’s a born communicator with a strong background in presentation – including chairing the Student Union at Oxford University, producing a successful internet show with over 100,000 viewers, and going on to present a variety of content both online and on television – including work for CBBC, London Live, Channel 5 and BBC. He has walked the catwalks for London and Paris Fashion weeks, along with hosting several of the shows in Paris. His commercial modelling includes clients such as Ferrero, Paypal and eBay. As for acting, Adam featured in BBC 3’s Celebrity Bitchslap, and has had feature roles in numerous films including acting alongside Diane Keaton in Hampstead. Adam is incredibly enthusiastic, and takes a great interest in health, fitness and rowing. Finally, he is also member of Mensa and studied maths at Oxford – so also happy to talk about numbers any time!

Be the first to review “Adam Machado-Gibbs” Cancel reply