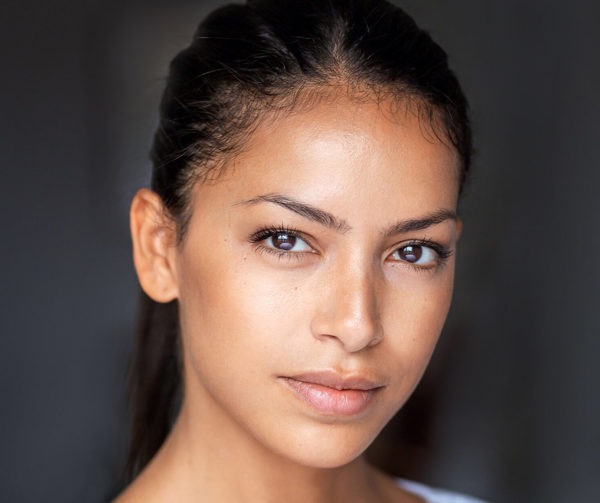 Iman is a bubbly model who loves fitness and beauty. She mainly works for commercials and adverts and you might have seen her in few tv commercials as a female lead, from Kinder to Addison Lee to Clarins.  She is also a trained musical actress.

She has been working in showrooms for almost 8 years now, and she has also worked for e-commerce brands such as New Look. She loves to travel: either for work or for pleasure, she won’t hesitate twice to take a flight anywhere in the world!!

Be the first to review “Iman J” Cancel reply