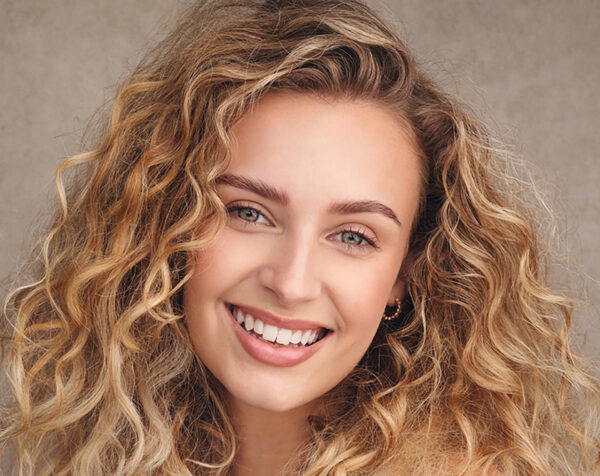 Izzy is a professional and hardworking Model and Actress from Surrey. She has 4 years experience in the industry ranging across the board from commercial, lingerie and beauty, to bridal, fitness and hair. She works naturally in front of the camera and takes direction very well.

Izzy has worked with some amazing brands, such as the likes of Wella, Loreal, Sleek, Kryolan, Pour Moi, Playful Promises and Brastop. Just to name a few! She regularly works with many of these clients and keeps a strong and friendly relationship with them.

Musical Theatre is her passion. She began to study Musical theatre at the age of 9 years old and continued to study this for 8 years until she got a DS* at College.

Izzy attended Stageschool for 5 years and always knew she wanted to pursue a creative career whether it be Musical Theatre, Acting, Modelling or all of them!

Since going full time as a Model in September 2019, Izzy has started to pursue her acting career alongside the modelling; recently working on a commercial for Otis Elevators Co and in a short film soon to be released on Netflix and Amazon as a speaking role. She has also began to pursue makeup and has worked on commercials and shoots doing makeup for other models and actors, although she’d much rather be in front of the camera!

Away from work she loves nothing more than painting, cooking, staying fit, and practising new makeup looks.

Be the first to review “Izzy Stickland” Cancel reply