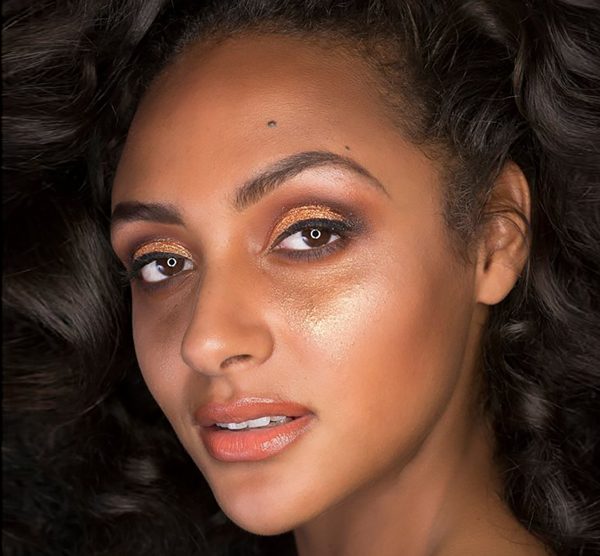 Kendal is an confident, versatile and energetic model and actress. She always brings her own flair to bookings and is great at taking direction whilst adding her own twists. In her work she is able to portray various emotions and is up for any challenge thrown her way.

Since starting her modelling career after university, Kendal has worked with huge brands such as AirBnB, Boots and Ted Baker. She also enjoys working on set for music videos and has previously starred alongside Craig David, Nicki Minaj.

Be the first to review “Kendal Smales” Cancel reply