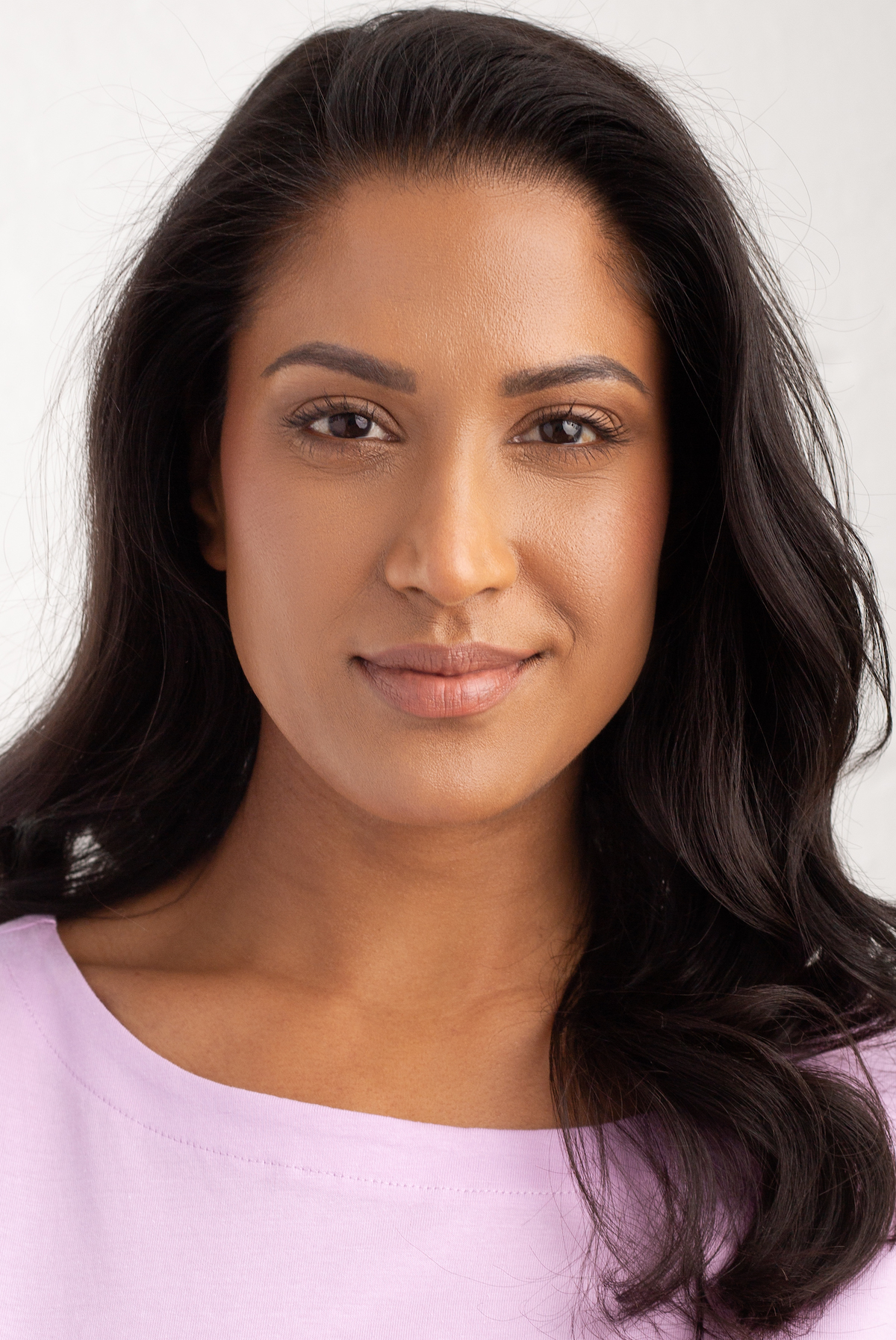 Are you a keen bingo player? If so you may have seen Marianne acting out a number of quirky facial expressions in a recent commercial for Mecca bingo currently sweeping the nation! Marianne has worked for Nationwide and Lloyds Bank for their corporate training videos. She has worked for Visit Britain shooting at the London Eye and the London Aquarium and shot for Benefit make-up for one of their recent PR campaigns.Â She has also featured in a supporting acting role for a recent Slimming World commercial. Marianne has been a keen yoga enthusiast for over 10 years and she practices it everyday alongside her meditation and stays active with a varied fitness programme. She is a very flexible, grounded and spiritual individual which shows in her re-bookings from clients.

Be the first to review “Marianne Young” Cancel reply