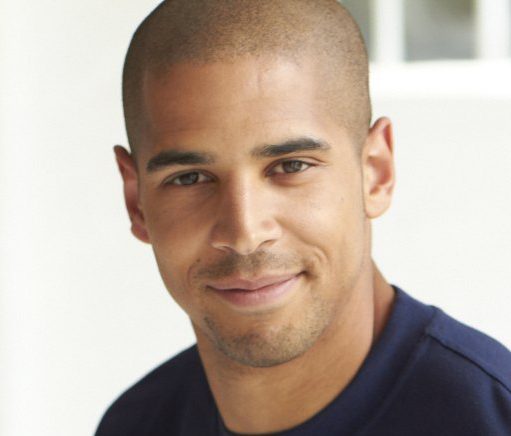 Nick Gayle is a versatile model whose commercial good looks, height and muscular physique have made him a sought after fashion, lifestyle and sports model. Nick has featured in ad campaigns for Nike, Reebok, Sports Direct, Zalando, Santander, VISA, Shell, Amazon, ITV, Jordan Fitness, Mens Health, Tottenham Hotspurs and Aldi. Nick trained at the Manchester School of Acting and has featured in commercials for Melia Hotels, Powerade, Paypal and BP. Away from his modelling commitments he is a world class athlete and has enjoyed a successful career winning championship medals for Great Britain competing professionally all over the world in the 110 meter hurdles.

Be the first to review “Nicholas Gayle” Cancel reply