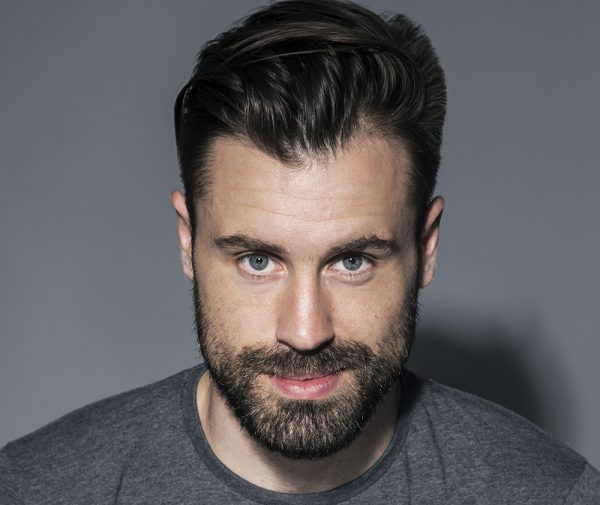 Tom has the classic good-looking boy next-door look. The public school boy charm, often mistaken for Hugh Grant. We call him the new Hugh Grant. He has also modeled for clients such as Sony, Fedex and British Airways.

He is studying acting at The Actors Temple in London where he looks forward to complete his training by 2019. Â The training undertaken there is mainly for theatre but he hopes to take what he has learned into TV and film.

You can catch Tom in various commercial videos and promo videos. His latest work is a promotional video for a company called Enclothed.

Away from work Tom loves to visit his parents and grandmother in the countryside. He goes on long walks and plays with his twelve year old black Labrador named Jelly.

Be the first to review “Tom Wardlaw” Cancel reply