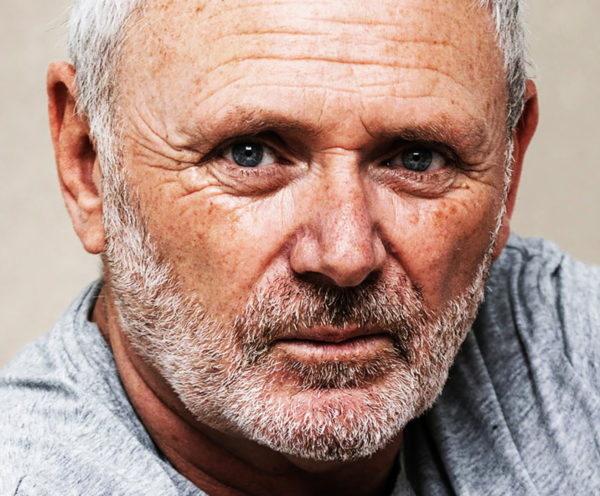 Having emigrated from New Zealand 22 years ago Wayne is making a return to modelling as a mature model, wanting to make excellent use of his silver hair and a face that has pretty much seen it all.

Wayne is a confident model and trained and experienced actor, having graduated from the Academy of Live and Recorded Arts in London in 1989, and has taken many lead and supporting roles in many productions over the years from Shakespeare and Chekov to Brian Clemens and Julian Mitchel.

Also seen behind the camera art-directing, Wayne has 35 years in the creative industry and understands the importance of professionalism in the studio or on the set.

When not cooking up a storm in his 15th century kitchen, youâ€™ll find him in a garage gym training with an former marine, or in Europe searching for his next culinary adventure.

Be the first to review “Wayne Edward” Cancel reply