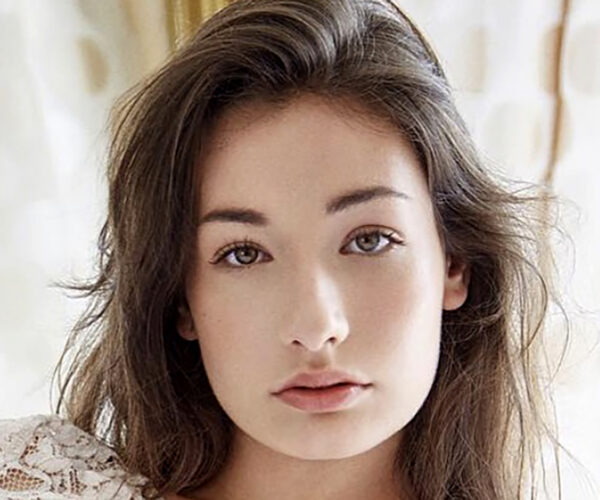 Veronica is a versatile and hardworking model with a passion for music and acting.

Her unique cultural background allows her to communicate perfectly in English, Spanish and Russian. Veronica has experience working for brands such as Reebok, Kings + Queens, Icone Paris and Luxury Fashion Company – Korsun. She has also walked in LA fashion week, and performed amongst artists such as: Michael Bolton and The Foreigner. She has released 2 original singles, and featured in multiple short films.

She also has her own lifestyle youtube channel – LifeWithV. When Veronica is not working she enjoys travelling, writing, being in nature and doing yoga practices.

Be the first to review “Veronica Malka” Cancel reply