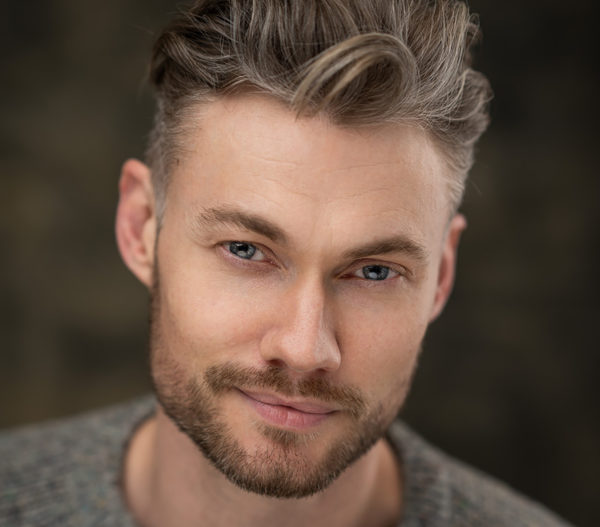 Luke is a well rounded model having worked in print, catwalk, editorial and commercial fields. Professionally trained in acting, dance and singing he has performed in many musicals such as Phantom of the opera, Cats, Grease and Kinky Boots, (to name but a few) he has also Worked in Commercials, Music video and Tv & Film.

His dance career enabled him to compete in the BBC reality show “So You Think You Can Dance’ gaining 2nd place. In his free time he enjoys fitness, frequenting the gym and yoga studios.

Be the first to review “Luke Jackson” Cancel reply