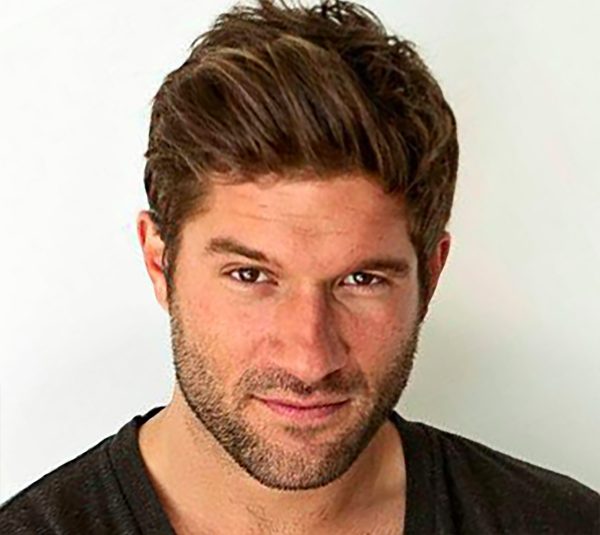 Duncan was born in to a very unusual environment as his mother was one of the first girls to work for Playboy in the UK when Victor Lownes came to Britain in the 60’s to set up the Playboy empire. Duncan was exposed to an array of mesmerising actors such as Peter Cook, John Cleese, Warren Beatty and Michael Caine and many more. Duncan has since become a prolific actor and model in his own right. Appearing in a plethora of TV ads and music videos Duncan has now turned his attentions to larger projects and feature films. His rugged looks and muscular physique make him a great commercial model specialising in fitness and outdoor campaigns such as GNC, Timberland, Jacamo and NorthFace.

Be the first to review “Duncan Mais” Cancel reply