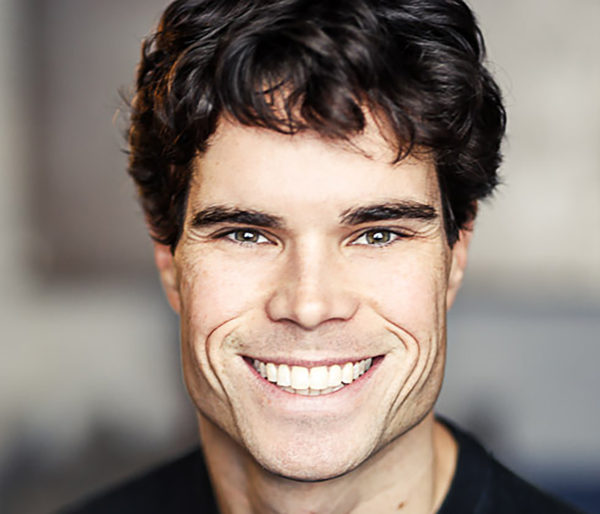 Alec is a versatile model with a vast wealth of experience and expertise in the industry. He has modelled for brands including ESCADA, FERRERO Coffee, NEW LOOK, TU Clothing, ADIDAS, GHD, L’OREAL, JO LOVES and has appeared in editorials for Attitude, ID and Wound magazine.

Alec is most recognised as being KYLIE MINOGUE’S dance partner in her video for Can’t Get You Out Of My Head.

He has a had a very successful performing career performing in West End shows such as GUYS AND DOLLS, SATURDAY NIGHT FEVER and WEST SIDE STORY. Has danced with 3 out of 5 of the SPICE GIRLS. Appeared in numerous pop videos and world tours and can be seen dancing in films such as PHANTOM OF THE OPERA and BEYOND THE SEA.

Out of working hours he loves keeping fit and spending a good few hours out in the park with his bonkers cocker spaniel Bella!

Be the first to review “Alec Mann” Cancel reply