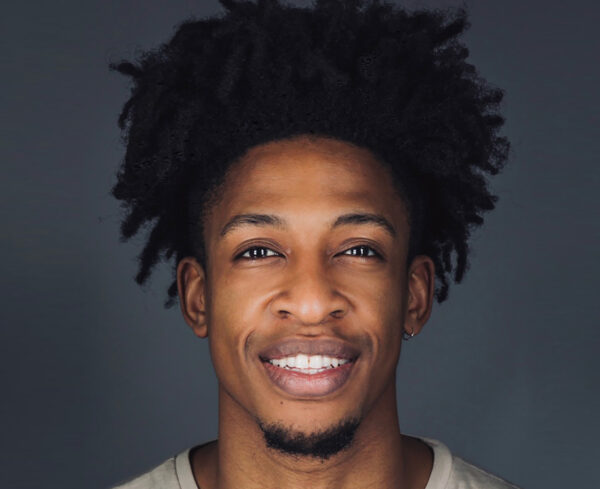 Karim is a versatile performer, who can transition between Acting, Singing, Dancing and Presenting. He was lead singer and songwriter in a band for over 7 and a half years. He’s performed alongside acts such as Ne-Yo, Travis, Lethal Bizzle, Example and more. The band ‘Concept’ appeared in the 2014 X-Factor and progressed to the last 6 bands in the competition.

He initially started off as an Actor in a Youth Theatre company who regularly performed devised pieces at the Edinburgh Fringe Festival. Music was the main focus after this but recently he’s picked up screen acting and last month played the male lead in Becky Hill’s recent release ‘Space’.

Public speaking and Presenting are second nature and have provided a lot of transferable skills that he carries over in to modelling and acting. His main strengths are his enthusiasm, optimistic energy and ability to adapt quickly. Always aiming to be warm, friendly and understanding.

He’s also pretty handy in the kitchen but not so much with DIY.

Be the first to review “Karim Newton” Cancel reply