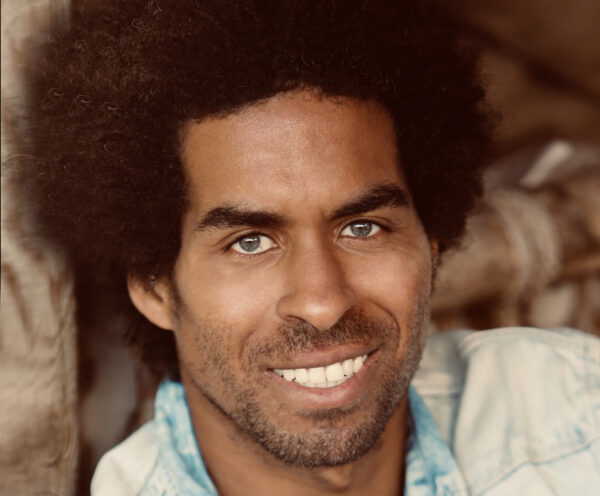 Since May 2019, Leon has been a background artist in some of the most popular well-known TV and film shows. From Eastenders, Netflix series, to blockbuster films such as Cruella, No Time to Die and the upcoming Batman to name a few.

He has developed a love for the creative industry so much so, he is now training to be an actor and start a modelling career. He has been told a few occasions that he slightly resembles Gary Dourdan, Michael Ealy and even Lenny Kravitz!

In his spare time, Leon likes to play golf, basketball, go to the gym and go on snowboarding holidays when possible. He also an avid cook, likes to watch the odd documentary and has a passion for sneakers.

Be the first to review “Leon Young” Cancel reply